The song juxtaposes "Libertango", an Argentine tango classic written by composer and bandoneonist Astor Piazzolla (first recorded by Piazzolla himself in 1974), against a reggae arrangement and new lyrics penned by Jones herself and Barry Reynolds. Lyrically, it describes the darker side of Parisian nightlife. The song includes spoken parts in French: "Tu cherches quoi ? À rencontrer la mort ? Tu te prends pour qui ? Toi aussi tu détestes la vie..." which translates "What are you looking for? For death? Who do you think you are? You hate life, you too..." Jones also recorded a Spanish language version of the track entitled "Esta cara me es conocida", and an English version with the French passage recited in Portuguese.
Recorded in Nassau, Bahamas, with Sly and Robbie, Wally Badarou, Barry Reynolds, Mikey Chung, and Uziah "Sticky" Thompson, aka the Compass Point Allstars under Chris Blackwell's and Alex Sadkin's direction, "I've Seen That Face Before" was released as the second single from Jones' album Nightclubbing, after "Demolition Man" made no chart impact. It met with a commercial success, reaching Top 20 in no fewer than five European countries, including number 1 in Belgium, and now counts as one of Jones' signature tunes. A longer version of the song was released on a 12" single, which is available on the Grand 12-Inches 7 CD compilation, compiled by Ben Liebrand, and also Movie Klub 80: Episode 3 compilation CD (4 Ever Music/Warner Music Poland).
The song was featured in key moments of the 1988 thriller movie Frantic, set in Paris, directed by Roman Polanski and starring Harrison Ford. The track however did not make it onto the film's accompanying soundtrack album. It also features in Raw Deal and the second episode of the first season of the TV series Pose.
"I've Seen That Face Before (Libertango)" has been described as "one of the highlights of Nightclubbing" and "one of the highlights of Jones' musical career". 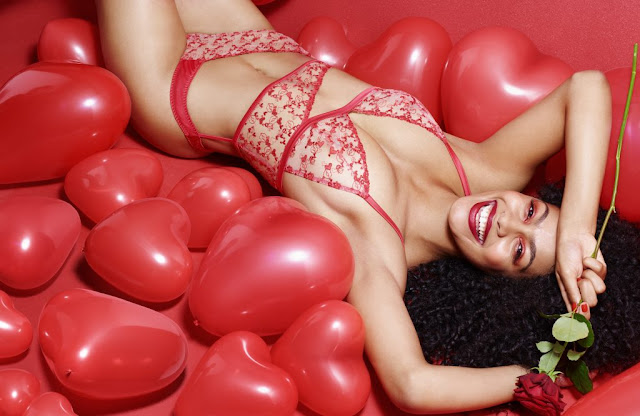 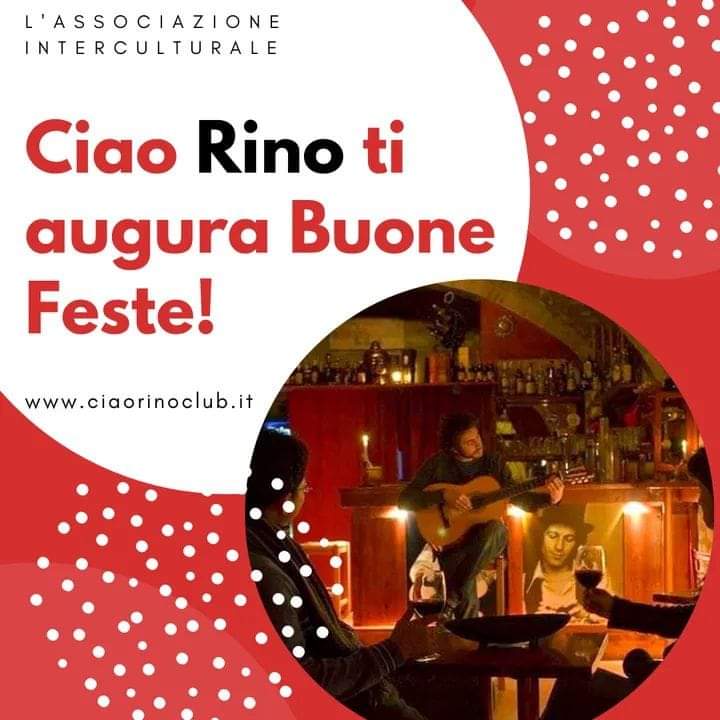 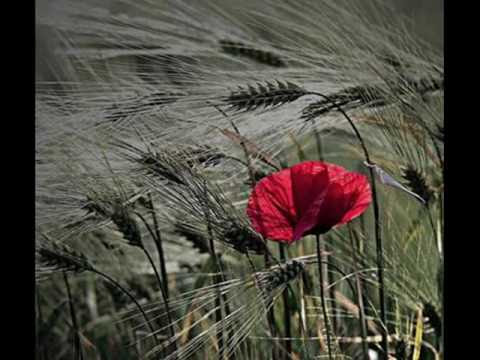 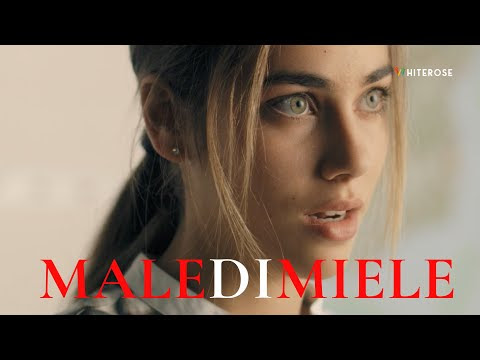 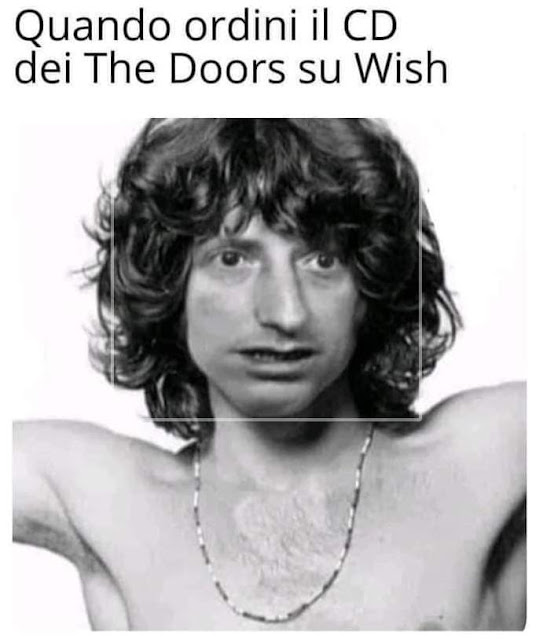 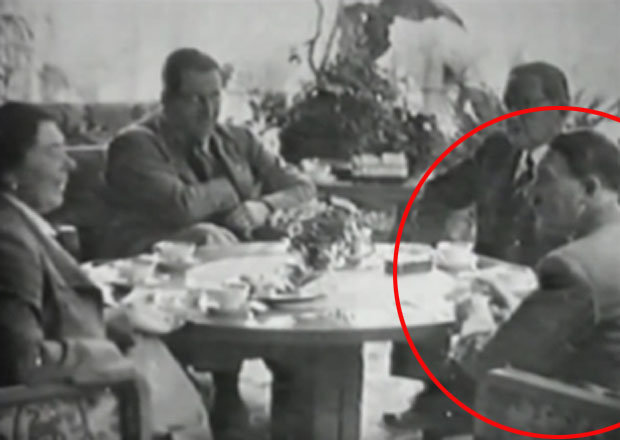 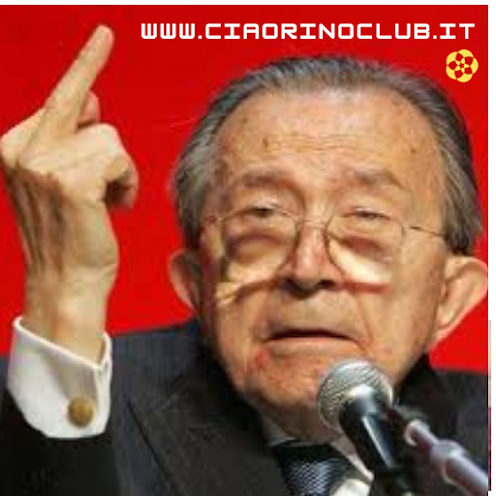 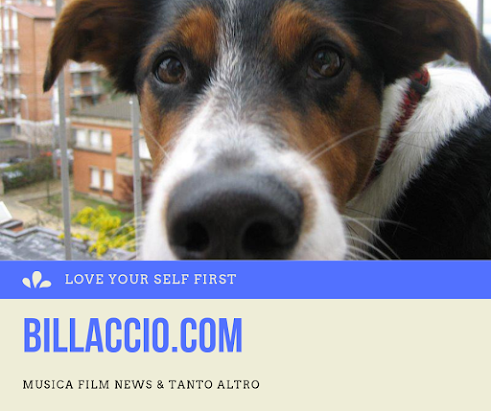 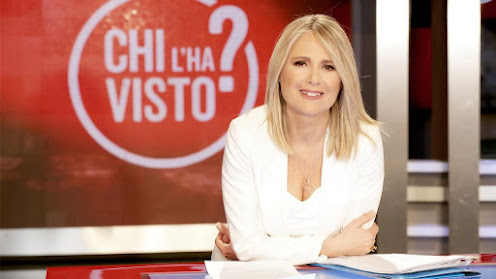 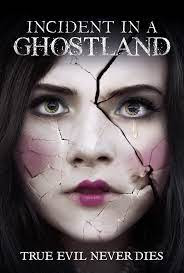 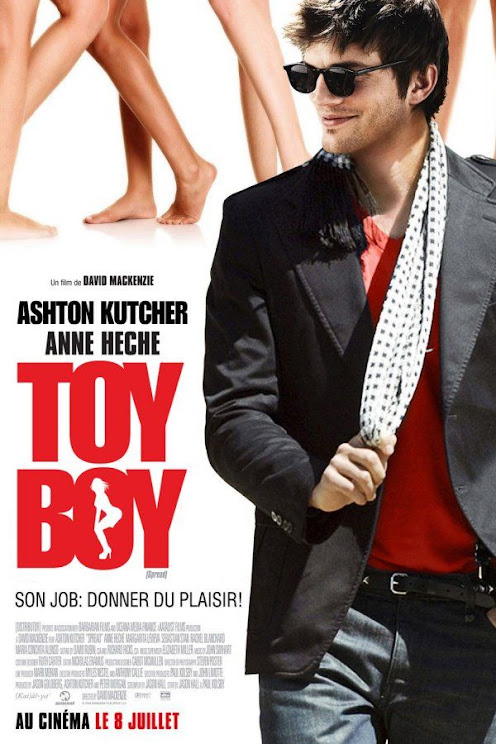 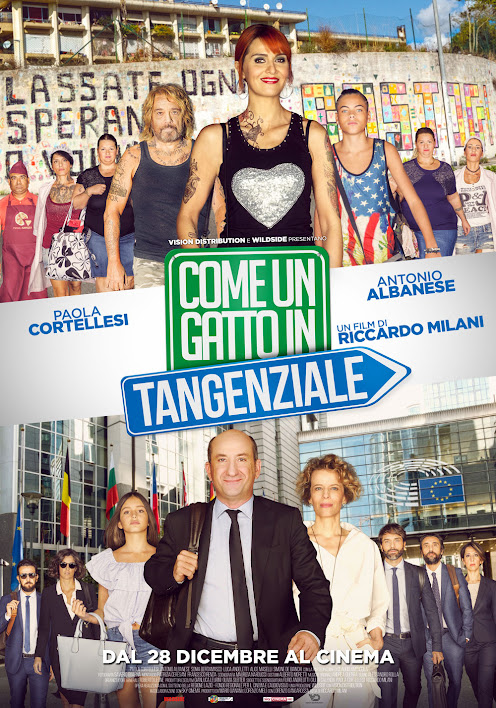 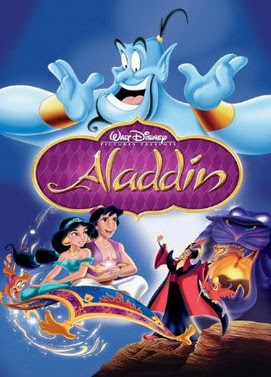 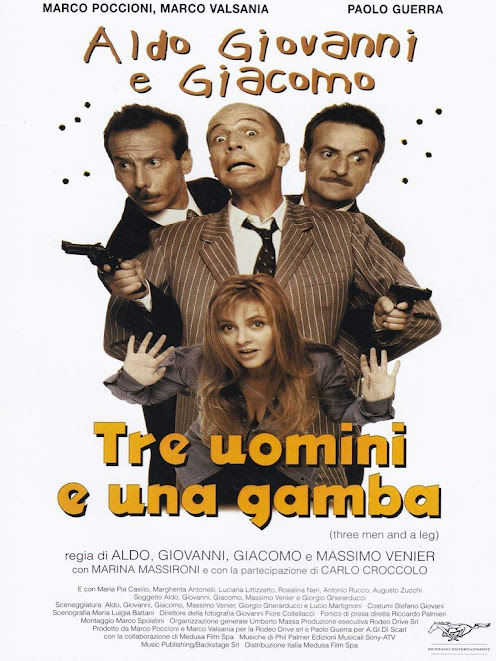 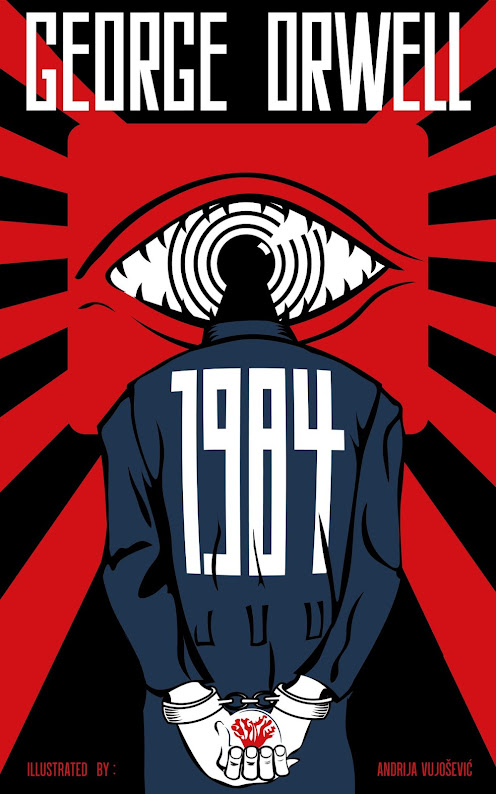 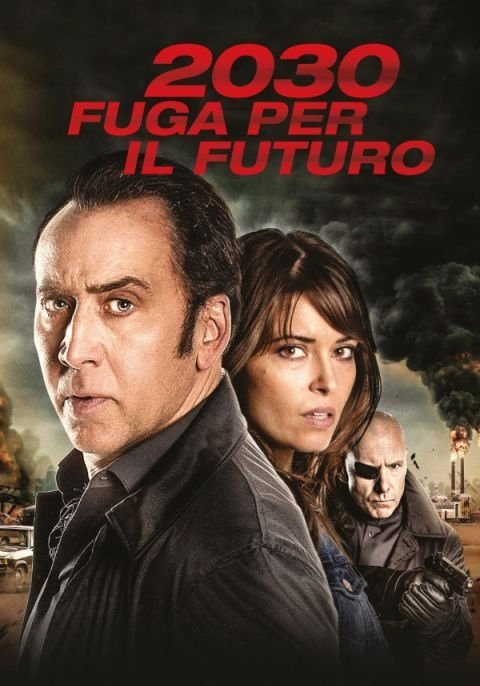 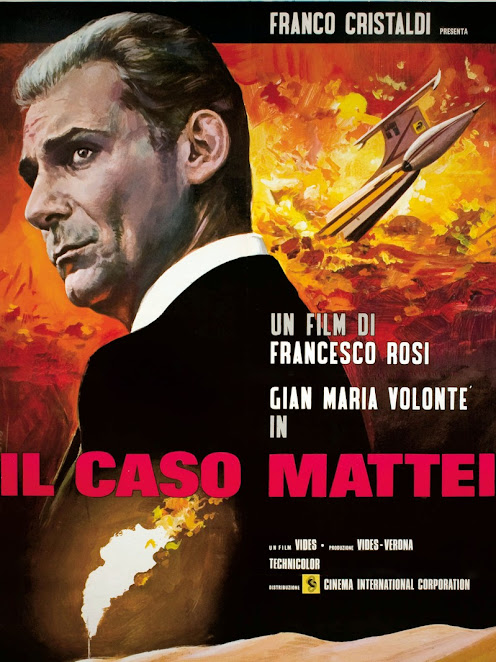 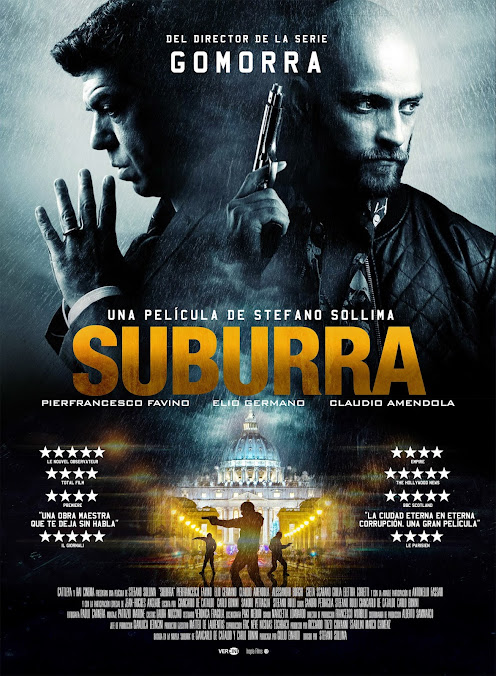 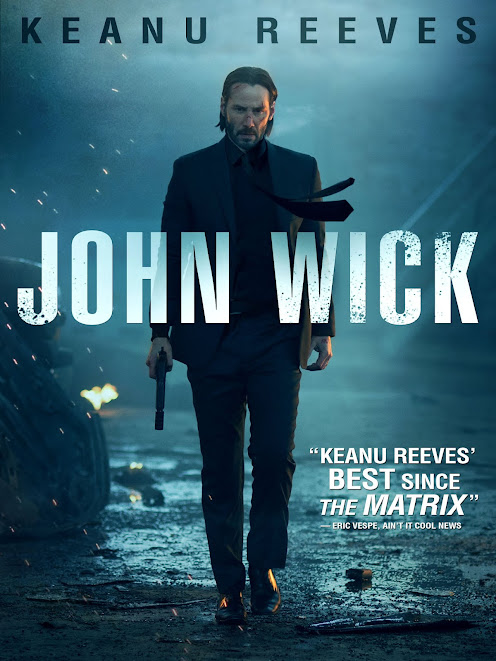 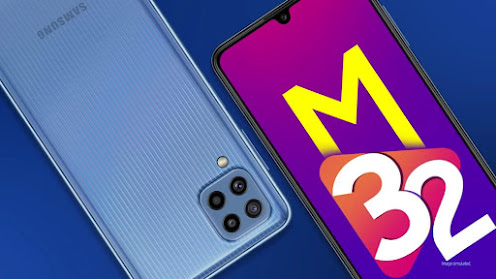 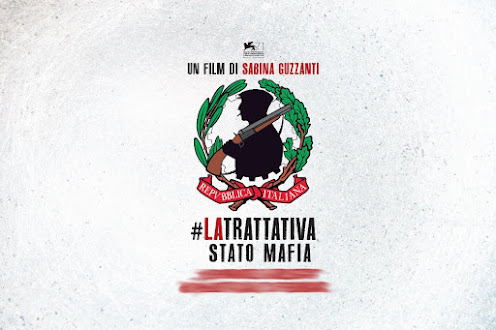 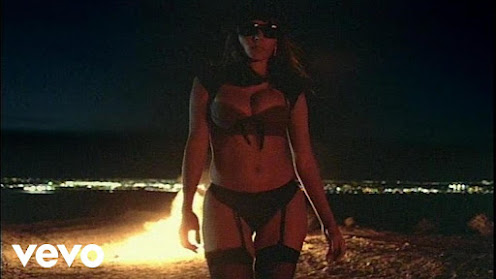 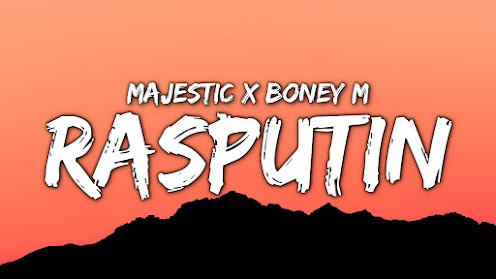 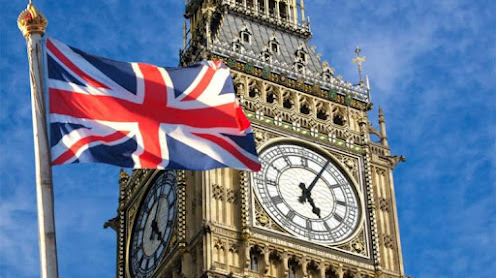